Step 1: Reservation without a credit card.

Step 2: Please confirm your selection and fill the fields below. You will receive final booking details for review.

Thanks for choosing us!

Your booking is received!
We'll contact you as soon as possible to finalize your journey! You can view and print booking details By clicking Here!
A copy of your booking information is sent to your email too. 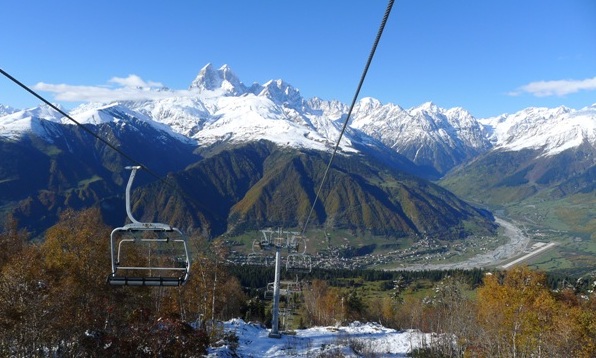 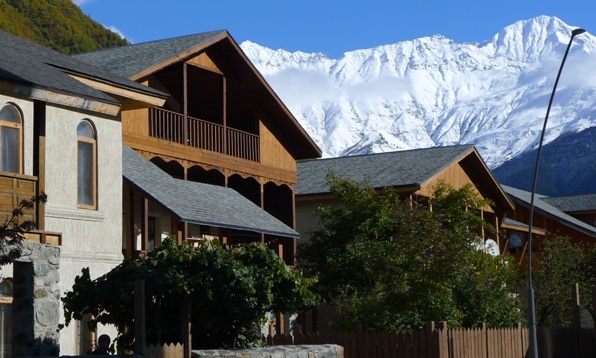 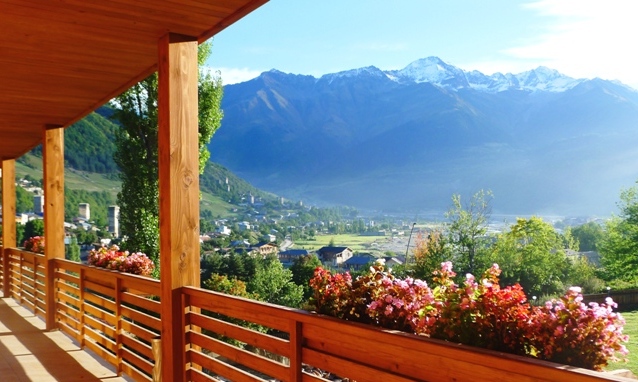 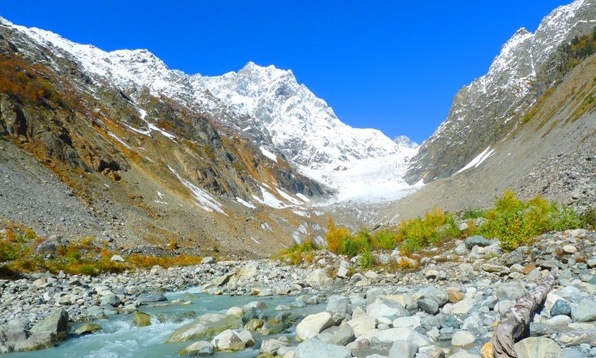 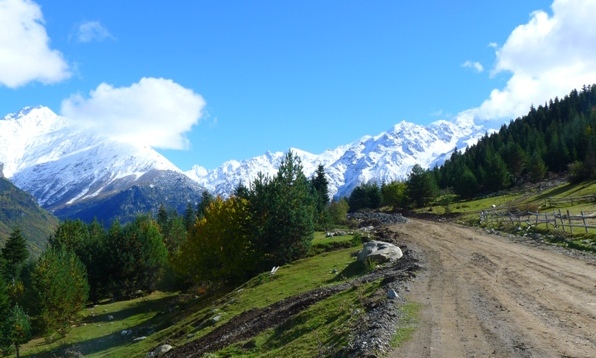 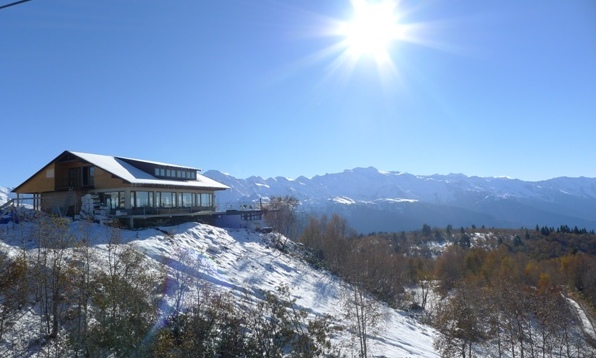 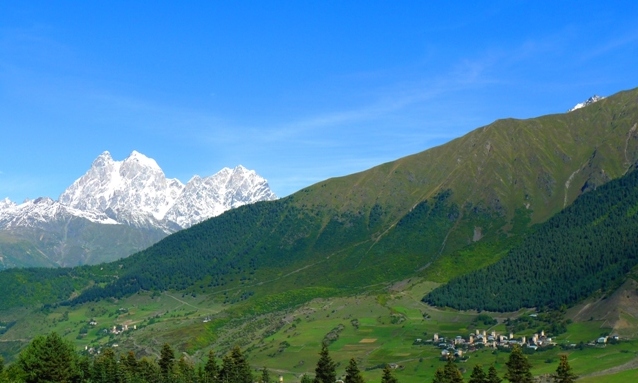