The most visited historical and architectural monuments of Georgia

Vardzia is the largest historic and architectural complex in Georgia, hewed, carved and cut in the solid rock. Created in 1156-1204, during the rule of King George III and Queen Tamar, Vardzia is a cave-city that occupies 13 storeys cut in the rock; its remaining part is 900 m. wide and reaches 70 m. in height. The church of the Holy Virgin, preserved in the complex, has beautiful frescoes, among which one of the three portraits of Queen Tamar retains the freshness of image and colour. 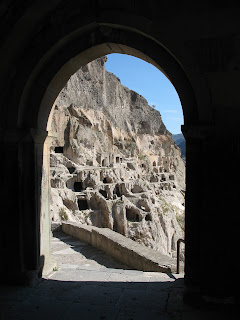 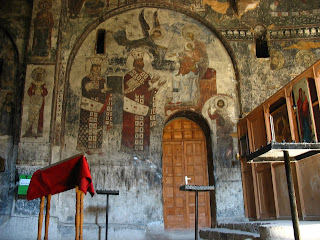 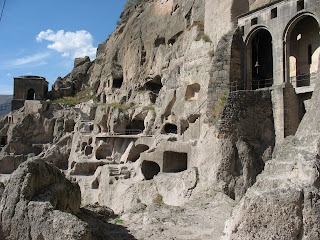 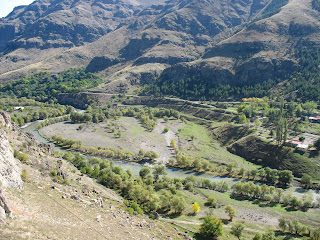 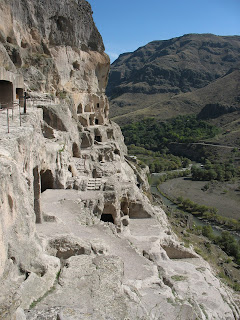 Alaverdi – historic and architectural complex situated on the banks of the Alazani River, covered with woods. An immense cathedral was built in the XI c. that still retains the frescoes of the later period. The interior of the cathedral is amazing, especially its dimensions and the vertical streaming lines that convey the feeling of elation. 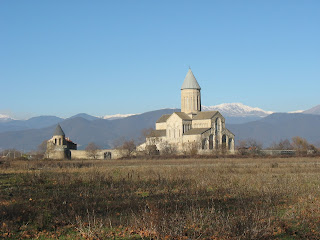 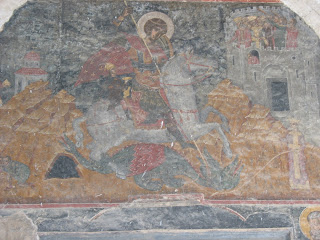 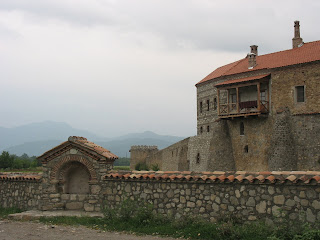 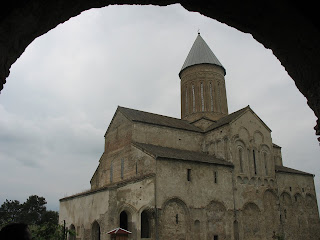 Uplistsikhe is the oldest historic and architectural complex in Georgia, built in the 7th c. BC. Like Vardzia, it is also cut out of the rock. Situated in the vicinity of the town of Gori, the complex boasts a number of stone halls, antique theatre and pagan shrines. Some parts of interior are decorated with ornaments. 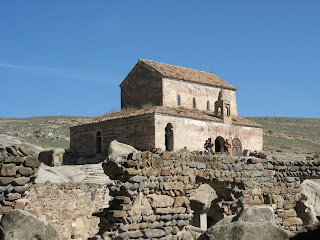 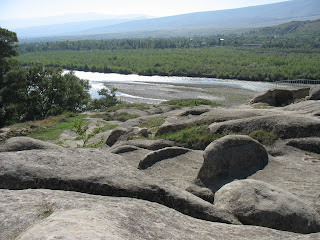 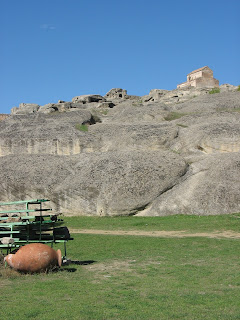 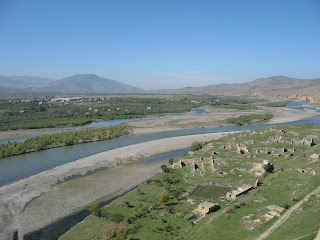 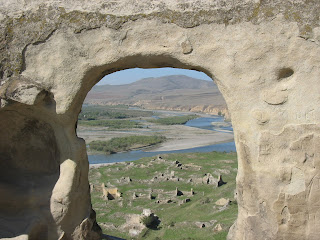 Gergeti Trinity – situated in the region of Stephantsminda (former Kazbegi), at the foot of the peak Mkinvartsveri (5047 m. above sea level). Compared to all the churches in Europe built in the alpine zone, Gergeti Trinity occupies the highest point and place (2400m). 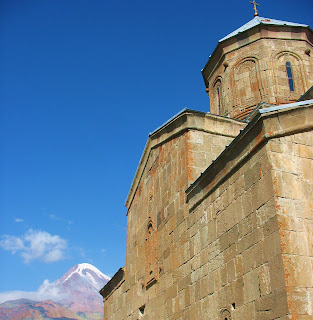 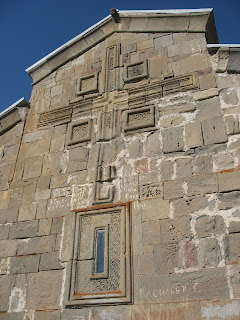 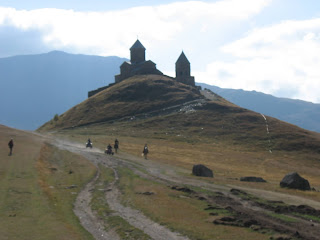 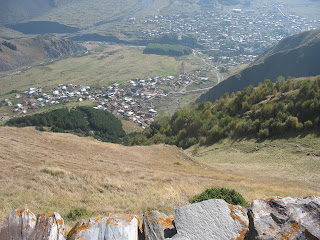 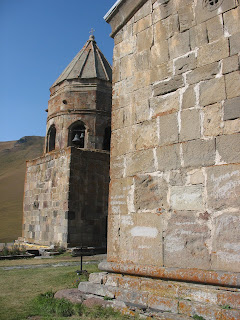